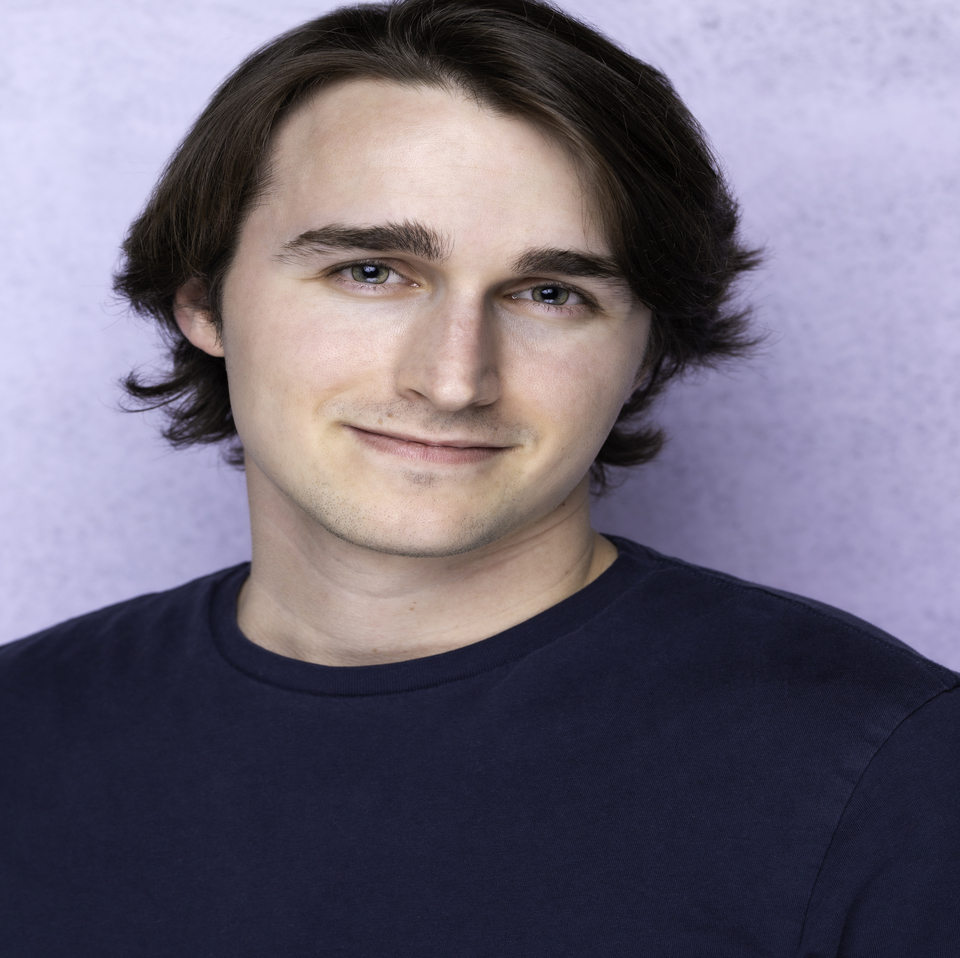 A Native of New Orleans, Henry found his passion for Voice over in the humble beginnings of his makeshift closet studio at the age of sixteen. Since then, he’s gone to participate in the National Audio Theater Festival in Kansas City, studied under professionals such as Lucien Dodge, Crispin Freeman, Darren Dunstan, and the kind souls at Disney’s Television animation studios in Los Angeles.

In New Orleans, Henry sharpened his skills by providing voices for local radio commercials, teaching voice over lessons remotely, and working on several grassroots projects including his audio drama That Night On Venom, a series consisting of several 22 minute episodes featuring over twenty characters fully voiced, produced, written, and directed by Henry himself.

Henry Took his talents to a new level in New York City getting his Acting BFA from Marymount Manhattan College in 2020 all the while doing voice over work throughout the city represented by Arcieri and Associates. During this time in New York City, Henry became a regular talent among the EDM producer world lending his voice to artists such as Ray Volpe, GO PNIK, Point.Blank, and Stone Level to name a few. Now in Los Angeles, he is working with studios like Funimation, BangZoom, Aniplex, and Kinsane Entertainment to name a few.

Henry is currently working in Los Angeles represented by Arcieri and Associates all the while teaching voice lessons and furthering his abilities and education as a voice over artist. And he’s not slowing down anytime soon.

I’m beyond honored to have written episodes 5, 8, and 12 of Junji Ito’s MANIAC: Japanese Tales of the Macabre on @NetflixAnime alongside @MikeMcFarlandVA.

You can also hear me as Shimada in Episode 11: Headless Statue.

As a huge Junji Ito fan this is extremely surreal. https://t.co/uM8ukXu0Gv
View on Twitter 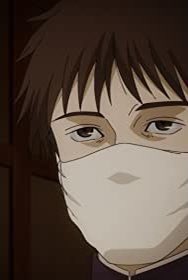 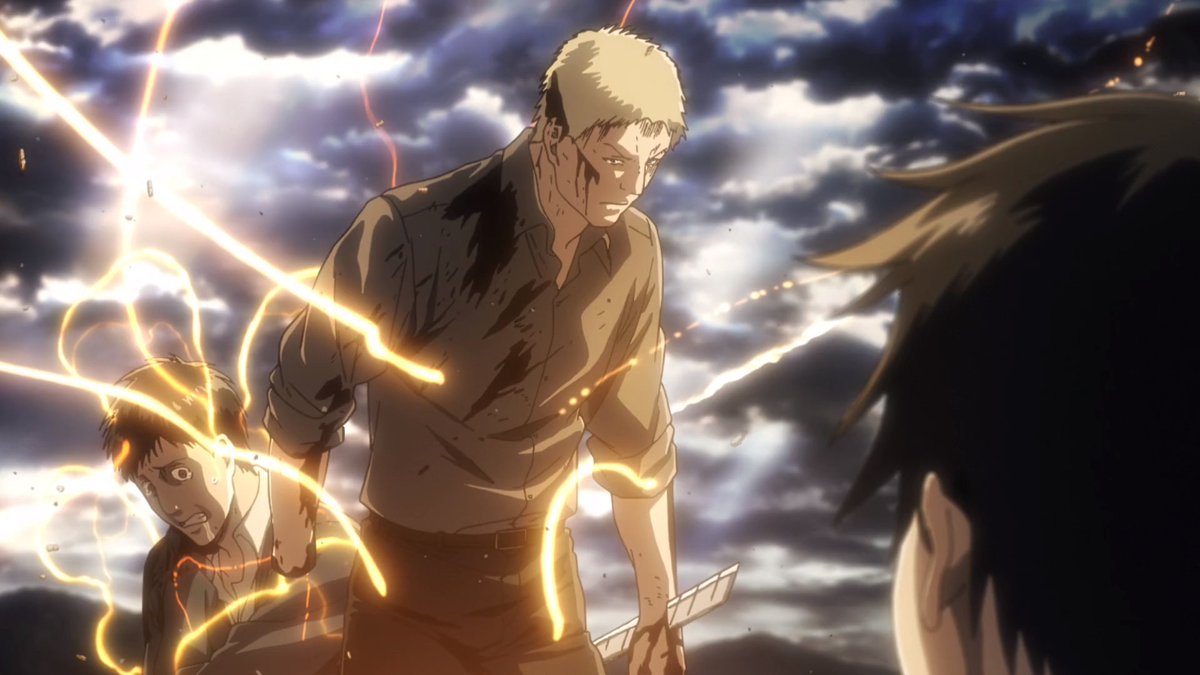 BE THERE OR BE BE THERE. https://t.co/8gBDcrwvrL
View on Twitter 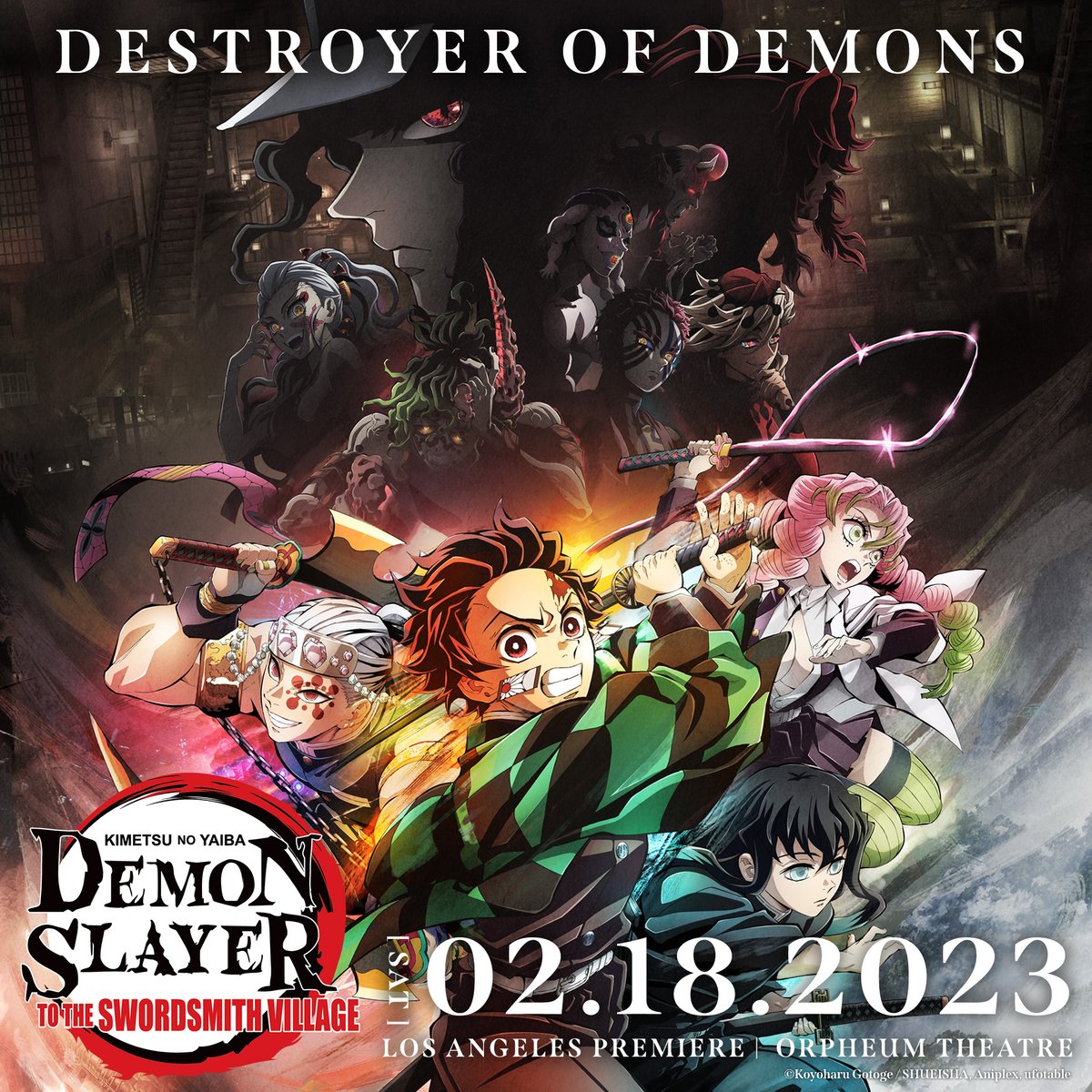 Be sure to set your alarms! ⏰ Demon Slayer: Kimetsu no Yaiba -To the Swordsmith Village- World Tour Los Angeles Premiere at the @LAOrpheum on February 18th go on sale Saturday at 10 AM (PST) on Ticketmaster! ✨

Getting my Halloween decorations back out for this 🎃 https://t.co/YCN6sYEt0I
View on Twitter 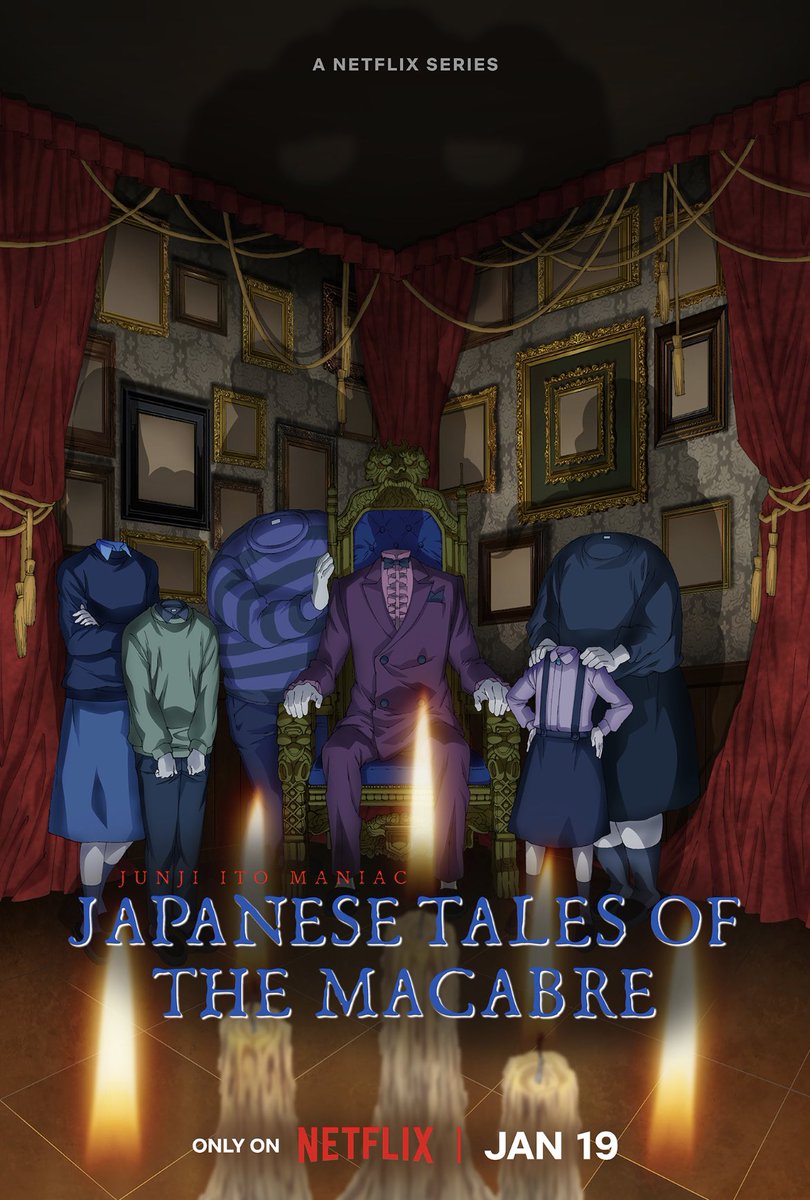 I tried my best to preserve the performance that Billy Kametz gave as Shishido to the best of my ability but he is truly irreplaceable.

It is an absolute honor to say you can hear me as Shishido in Episodes 1-50 of The Prince of Tennis Dub that's now up on Crunchyroll. https://t.co/lKjR6NoxNj https://t.co/OJ5ZaFga7R
View on Twitter